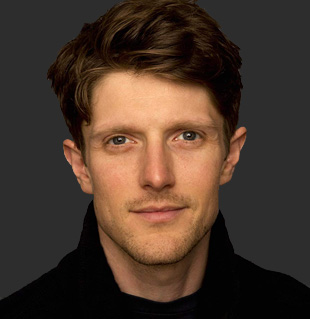 Max Rosenak is an actor, writer, director and educator based in New York City. He has appeared in several films, including La Mission, opposite Benjamin Bratt (2009 Sundance Film Selection), and the upcoming indie Free Spirit. He has performed at the American Conservatory Theater, Huntington Theater, and the InterArt Theatre, among others. Last fall he was granted a residency to perform his solo show at the IRT/New Ohio Theater.

Max is a founding company member of the Seattle-based company The Williams Project, and he is currently in post-production for a documentary he’s writing and directing entitled We Found David Rosenak. He has a private audition and coaching practice, leads audition workshops in colleges and universities across the country. He received his BFA from Boston University, and his MFA from the American Conservatory theater.